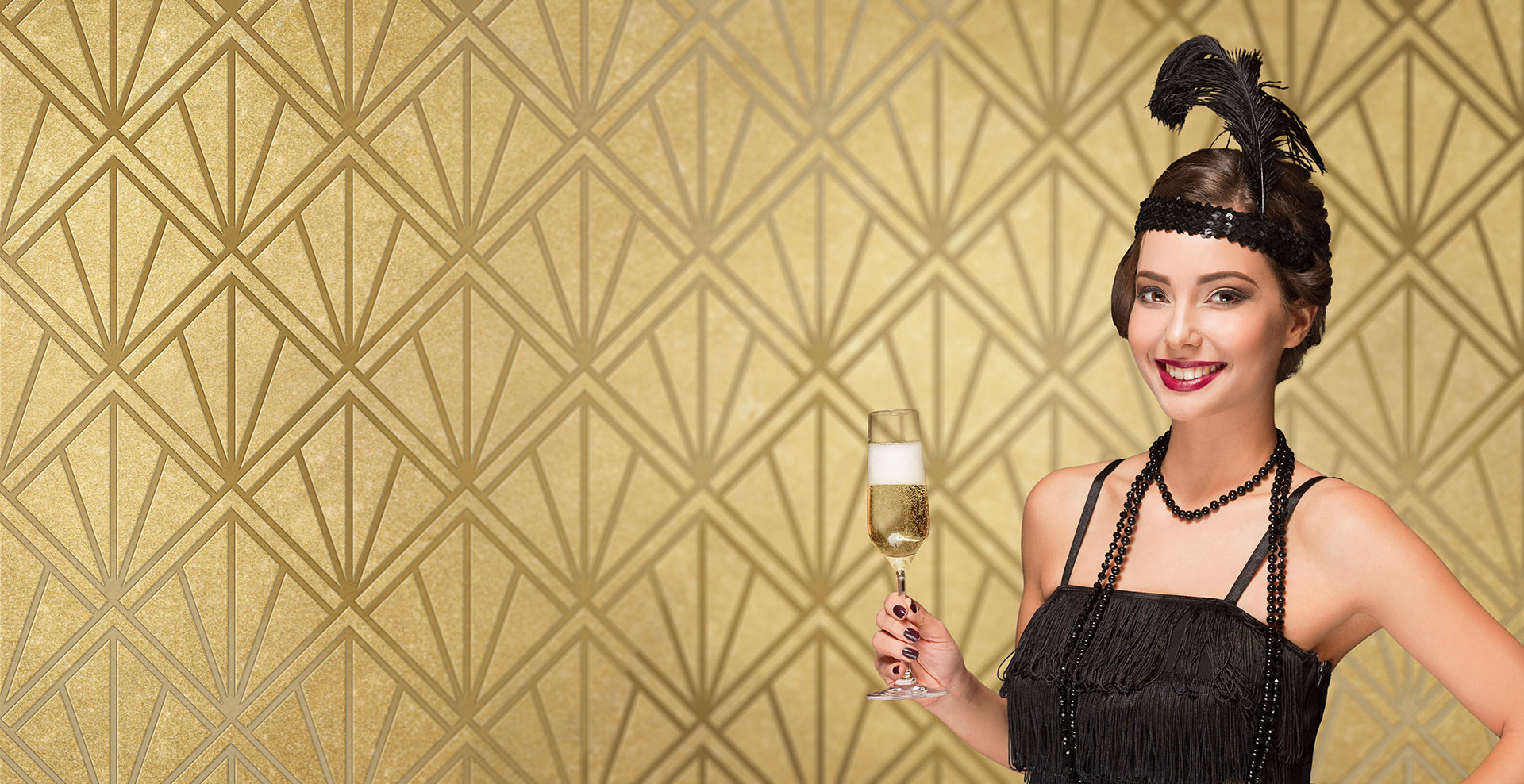 Birmingham based VP Birmingham has released the details of their annual Christmas Party. Christmas is a magical time, and the growing firm has announced they celebrate in style on the 21st December. The events team at the firm have announced they have hired out exclusive club Lubana. The team will hold their annual awards ceremony where top performers can recognise their achievements throughout the year. Dress code has been announced as ‘The Great Gatsby’ everyone has already set to work on arranging their outfit.

90% of businesses hold a Christmas party of some kind. VP Birmingham believes it is a vital party of running a well-rounded company. Managing Director Vasile believes firms can’t ignore the need to host an event. “Everyone at VP Birmingham has worked hard this year; we use our Christmas party to celebrate our successes and set standards for the upcoming year. We consider our team to be the driving force behind our success, and we look to boost our workforce as we expand. I’m convinced our company culture is one of the fundamental qualities that separate us from our competition and enable us to retain our top performers,” Vasile said in a recent interview.

VP Birmingham Inc share their tips on how to host a prosperous Christmas Party;

VP Birmingham encourages organisers to invite suggestions for the event. By encouraging engagement during the planning phase employees and contractors are more likely to boast publicly about the party and the brand. In turn, this will promote loyalty, boost productivity and enhance engagement in the workplace. With a team bragging about their workplace, it will make recruitment and expansion easier as the company culture is promoted organically.

To guarantee ROI, businesses should look to include as many people as possible. By holding a poll, organisers can allow people to select a preferred date.

VP Birmingham understands that not all businesses can spend massively on Christmas parties. However, there are three details to regard when organising an event – refreshments, décor and atmosphere. Some companies may choose an organised event where meals, décor and entertainment are all taken care of.

The firm is expanding in 2020 and is on the lookout for fresh talent. Their HR Manager is welcoming enquiries through their website.

Book an appointment today at http://www.vaspromotions.com/contact-us/

Looking for a career in sales and marketing? We would love to have you on board! Leave your details below and we'll contact you as soon as possible!